During the first episode I was afraid this was golng to devolve into another "Woke"-lahoma, in which we were lectured just how bad the white man is. Don't get me wrong, we've got a lot to apologize for -- and apologizing is just the beginning. But if I wanted to feel badly I'd go to church (and I'm a church-goer -- you should be,too (see?)). Hey, I'm just watching TV!

I needn't have worried. The show is Godless, it's a Netflix mini-series directed by Scott Frank and it's perfectly bingeable. 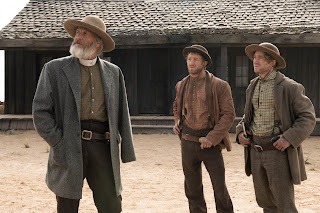 Scott Frank also co-created a little thing called The Queen's Gambit. Both can --  and should -- be binged on Netflix. I'll remember this interview; maybe you will too.

By dpreimer - September 24, 2022 2 comments:
Email ThisBlogThis!Share to TwitterShare to FacebookShare to Pinterest

I was fat when they rolled me in here. You wanna lose weight and be a cheap date? I recommend the liquid diet being fed straight into your stomach. But I don't understand the presence of HFCS -- it's not like I have to taste the darned stuff (and what I have tasted ain't very impressive).

I used to love pub food -- salty! I would've been SO FAT. And I wish I'd done more upper-body exercises. There was a week when I was expected to give blood and I just didn't have the veins. And I wish I'd been nicer. But that's about it.

Hey, when did My Name Is Earl jump the shark? Nobody in this family wanted to watch the fourth, final season. And I, who insisted on Spock's Brain, didn't fight them. But Earl used to be #1, man. 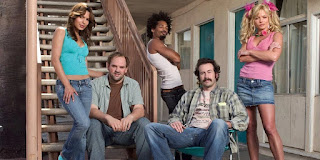 "Brain? What is brain?"
By dpreimer - September 17, 2022 No comments:
Email ThisBlogThis!Share to TwitterShare to FacebookShare to Pinterest

Okay, I have to ask: Norman Mailer on Gilmore Girls? 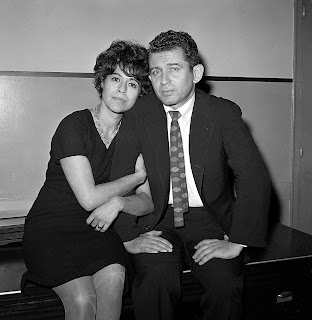 With Adele Morales, whom Mailer stabbed with a pen-knife.

I'm spending a lot of time at this site and this site. I ask you, Dear Reader: am I the D-A-D-G-A-D sort?

I have a soft spot for Ralph Macchio. Maybe you do, too?

By dpreimer - September 13, 2022 No comments:
Email ThisBlogThis!Share to TwitterShare to FacebookShare to Pinterest

Dead at 96. Elizabeth II was a big deal, to my mother and most of her generation. When she was a girl growing up on the Canadian prairies Lois kept a scrapbook of newspaper clippings of the Queen. It's where I first saw this picture.

My mother couldn't wait  to see Helen Mirren in The Queen. Looks like it can be watched on the usual platforms -- I recommend it. When I let my voice be heard I, like Cherie Blair in the film, rather squeekily advocated for the abolition of the Monarchy. I don't recommend that. 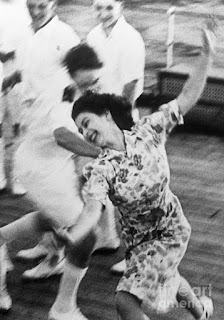 Princess Elizabeth plays "tag" aboard the HMS Vanguard.
By dpreimer - September 09, 2022 4 comments:
Email ThisBlogThis!Share to TwitterShare to FacebookShare to Pinterest

Poor Paul Hewson — he and his band mates have had to wait for me to slowly figure things out. Hey, maybe they’re even, as the kids say, “Your jam. ” Farbeit from me to impinge on the fun. Knock yerself out. Here’s what I’m listening to (Before I go any further — you’re using Firefox with NoScripts, yes? It’s even a Windows thing. And don’t worry — They still keep track of you!): 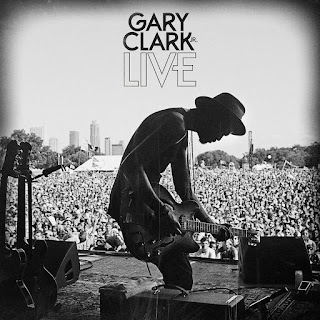 Gary Clark Jr., LIVE. The bloke who rather famously inspired Eric Clapton to pick up the plectrum again. No more need be further said.

Paul Butterfield Blues Band An Anthology of the Elektra Years. Inspired absolutely everyone, from Bob Dylan on. And I know why “Love March” was included, but it is 60s in a bad way. Skip it, please. 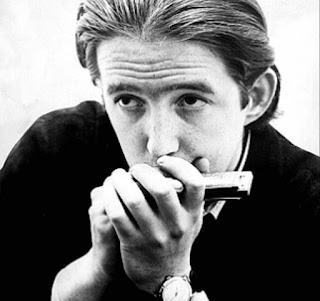 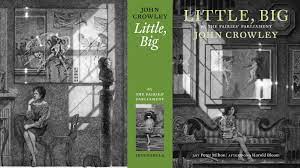 By dpreimer - September 03, 2022 No comments:
Email ThisBlogThis!Share to TwitterShare to FacebookShare to Pinterest

What was the last gaming console to have been a "Big Deal" for you?

The Wii was kind of a Big Deal. I remember the Christmas of '06 driving out to Costco, then Toys 'R' Us, then BestBuy before finally surrendering and asking my wife's coworker's son-in-law to call when Wall-E World got stock. That will forever be "R___'s Wii" because she helped us get it.

And it's got backwards-compatability with the Nintendo GameCube, doncha know?

The Wii had bowling and Super Mario Galaxy and Legend of Zelda: Twilight Princess. These thoughts (and more!) all come to me as I read this piece. I know I dreamed of gaming again, but hey, I also dreamed of playing guitar. And joining a band of men!

And eating! And shopping! Born to consume, that’s me!

By dpreimer - August 31, 2022 No comments:
Email ThisBlogThis!Share to TwitterShare to FacebookShare to Pinterest

My last email with "Prairie Mary" Scriver begins, "Alas my 80 years are catching up with me."

I'd never guess it from Mary's typing. She was one of the few I told of Luce's transitioning. She calmed me the fuck down with some straight talk. And then I disappeared.

This is her picture: 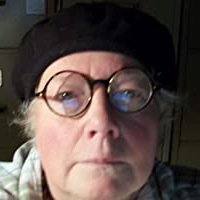 Mary Strachan Scriver was a Writer. She can be read on Medium and blogspot. Her books at Lulu are here. Bronze Inside and Out  can be had at the University of Calgary Press here. I got this picture from her Twitter feed here.

My thanks to Michael Blowhard at 2Blowhards for the introduction. And special thanks to Dave Lull and Cowtown Pattie for keeping me in the loop.

This is We Want GroOove. “Prairie Mary” might hate this song — I don’t know. But this is my blog and I get to do what I want. And the Mary I remember would love that! 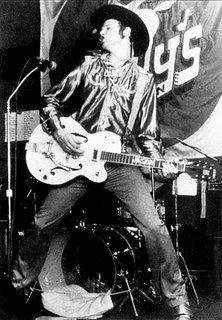